Order of Patrons of Husbandry 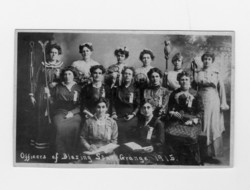