Dramatic Order of Knights of Khorassan 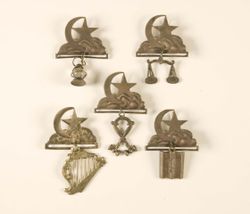