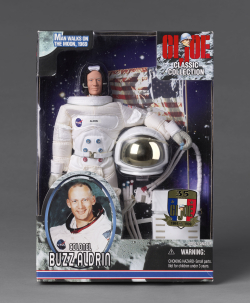 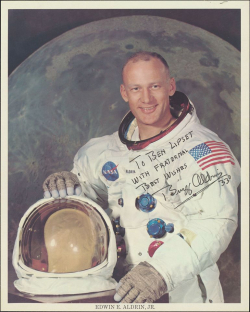 As I digitized this selection of documents from the Buzz Aldrin Masonic Ephemera Collection for inclusion into the new Van Gorden-Williams Library & Archives Digital Collections website, my work that day pleasantly conjured up one of my most precious childhood memories: the day I witnessed my very first moonshot during the early 1970s.