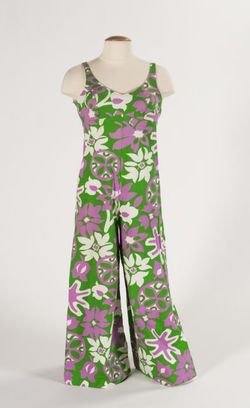 For decades, popular television programs and movies have often poked fun at fraternal groups by featuring characters that belong to made-up fraternities with goofy names and even funnier hats and costumes. In the real world, members and non-members alike have often perceived Masonic costume as weird, silly, or outlandish.

Most fraternal groups—both real and imagined—took their cues for rituals, symbols, and special clothing from Freemasonry. Masonic regalia—the symbolic clothing that members wear, including aprons, fez, and character costumes—does have an element of wackiness. Yet, we often think the same thing about the clothing we see in fashion magazines. Fashion itself is as wacky, if not more so, than the regalia that Masonic groups wear, and this has been true since the 1700s. When we start to look closely, by comparing Masonic costumes with everyday clothing from the same time periods, we can see that regalia manufacturers often took their cue from popular fashions.

This idea is one of the main themes behind the National Heritage Museum’s current exhibition, Inspired by Regalia: American Masonic Regalia, which runs through March 10, 2012. And, to help make this point, the jumpsuit shown here is prominently placed at the beginning of the exhibition to illustrate how yesterday's fashions can prompt a reaction when viewed out of context. It was made in the early 1960s by clothing manufacturer Bobbie Brooks when this style and the color palette were popular. Today, it makes many of our visitors giggle!