"A Free Mason Composed of the Materials of his Lodge" 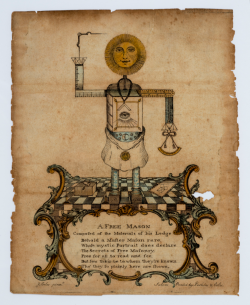 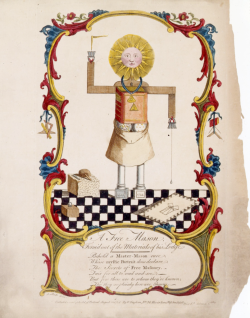 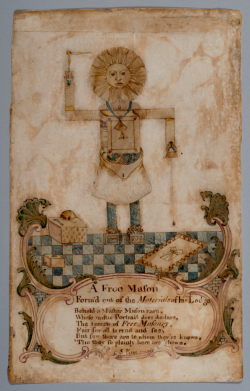