The Shaving Mason
The Masonic Hall of Fame: Extraordinary Freemasons in American History 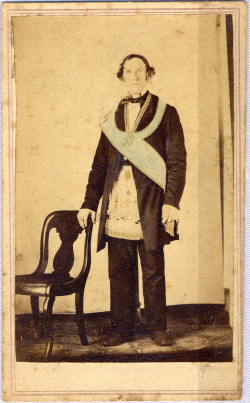