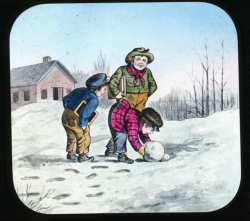 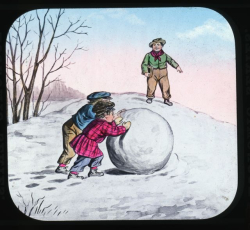 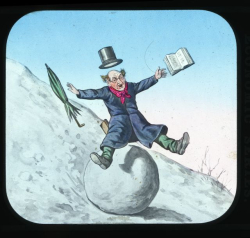 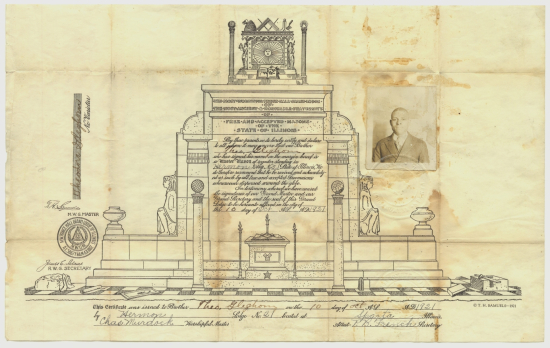 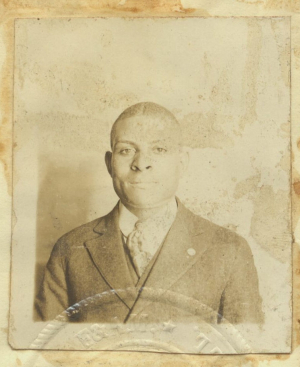 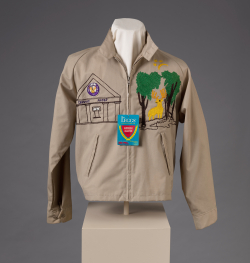 Founded in 1897, the Improved Benevolent and Protective Order of Elks of the World (IBPOE of W), is an African American fraternal order that offered leadership training, professional networking opportunities, and social fellowship to members. Modeled on the Benevolent and Protective Order of Elks (BPOE), the IBPOE of W operated in the same principles of charity, justice, brotherly love, and fidelity. In addition, founders Arthur James Riggs (1855-1936) and Benjamin Franklin Howard (1860-1918), both members of other fraternal organizations, established the IBPOE of W to advocate for “the expression of ideals, services and leadership in the black struggle for freedom and opportunity.”

In support of that mission, the group formed a number of "departments," including a Civil Liberties Department in 1926, to actively coordinate campaigns against segregation and for equal civil and political rights. In its first thirty years, the IBPOE of W experienced problems with factionalism, copyright, and incorporation issues in various states, as well as a number of legal conflicts with the all white Benevolent and Protective Order of Elks. Despite this turbulent beginning, the still-active IBPOE of W became one of the largest African American fraternal organizations in North America, with lodges in the United States, Canada, Mexico, and the Caribbean. 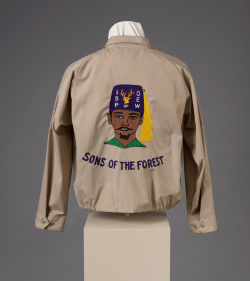 To show the pride in their association with the IBPOE of W, some members wore street clothes decorated with symbols of their fraternity. Fraternal Supplies, Inc. in New London, Ohio, which operated until 2011, embroidered the jacket pictured here with images and names related to the IBPOE of W, sometime between 1952 and 2011.

The Order’s emblem, the head of an elk within a circle and the words Cervus Alces, the Latin name of the American elk, are on the front of the jacket, along with an elk in a forest. On the back is an embroidered image of an Elks member and the words “Sons of the Forest.”  The Museum acquired the jacket, with original tags, from the former Fraternal Supplies, Inc. factory in Ohio in 2019.  The jacket may have been a sample or an order for an individual that was never delivered or fulfilled.

Have you or a family member owned a jacket like this one? Have you seen a similar kind of jacket? Let us know in the comments section below.