Emil Cruz: From the Philippines to Michigan
A Distinctive Style of Past Master’s Jewel 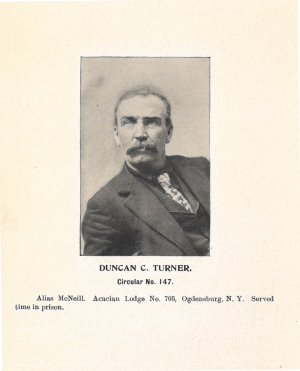