Knights of Labor
Who were the Independent Odd Ladies? 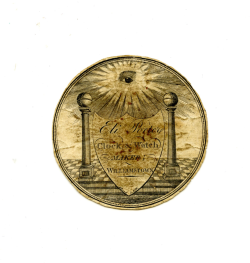