Research into Socks Reveals the Role of Women Played in the Growth of American Freemasonry
New to the Collection: D. Eames' Mark Medal 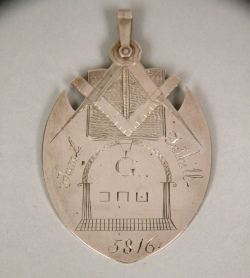 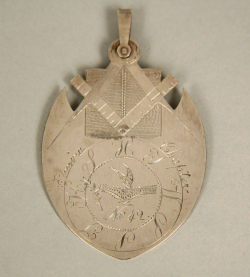