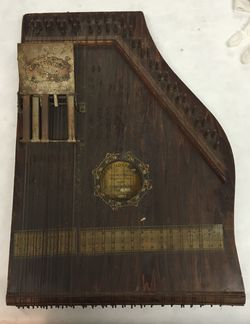 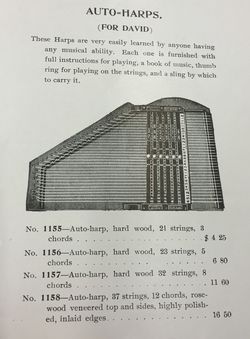 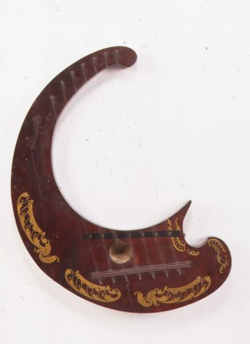 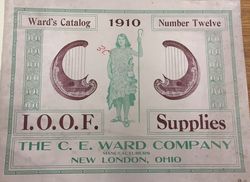 Thanks for your comment. Unfortunately, we are not able to offer opinions on value. Here is a post about why if you are interested in learning more:

I purchased a harp like the one pictured above at an estate auction.
I would like to sell it on eBay. I what should I ask?
Thanks,
jenny