"The Badge of a Freemason: Masonic Aprons from the Collection" Now Open
Workshop: “Up Close and Personal with…Masonic Aprons” 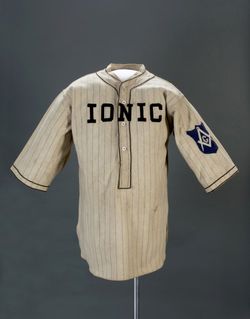 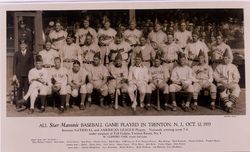