A Fashionable and “Ancient” Masonic Chair
New to the Collection: Fraternal Needlework Mottoes 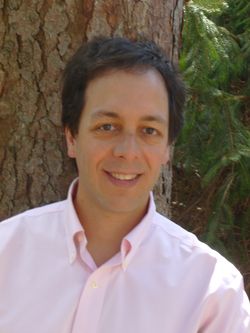 Lecture and Book Signing by Robert Martello, Professor of the History of Science and Technology at Olin College of Engineering

There is no doubt that Paul Revere played a key role in our nation’s history. His midnight ride immortalized in Henry Wadsworth Longfellow’s poem “The Midnight Ride of Paul Revere” and his participation in the events leading up to the Revolution will forever shape our understanding of the man. However, Revere was a craftsman by trade, and his innovations in his craft helped him become a pioneer in industry.

In the aftermath of the American Revolution, Revere began to experiment with new technologies in metal working. He also began to use wage laborers instead of the traditional apprentice system. Although not all of his experiments were successful, Revere’s willingness to try new methods, both in working metals and in using labor, allowed him to transition from a colonial craftsman to an industrialist.

In this lecture at the Scottish Rite Masonic Museum & Library, Robert Martello will discuss Revere’s role as a craftsman and entrepreneur. Drawing on material from his book Midnight Ride, Industrial Dawn, Martello will examine how Revere’s willingness to embrace risk and to experiment with new techniques helped him to become a successful businessman. Professor Martello will be available to sign copies of his book after his lecture.

This lecture is made possible by the generous sponsorship of the Ruby W. and LaVon P. Linn Foundation and is the first of four talks in the 2016 lecture series, “Enterprise and Craft in the Young Nation.”