New Acquisition Sheds Light on a Mason and His Role in the Growth of Freemasonry in Pre-Civil War America
New to the Collection: A Royal Arch Apron 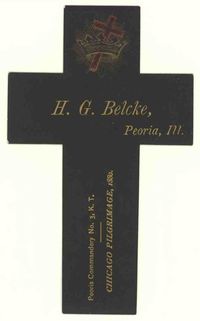