A Conversation with Alison Malone: “Let your eyes tell the story of who you are”
Tracing Board from Union Lodge, Dorchester: Now on View 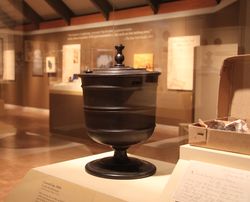 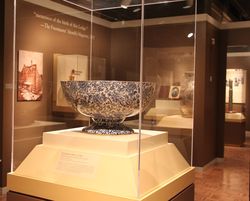 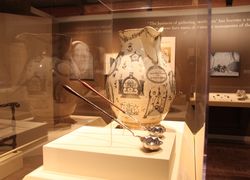