John S. Winner - Scottish Rite Mason killed in action on the final day of WWI
New to the Collection: John Schofield Medal from A. Y. M. Lodge No. 169 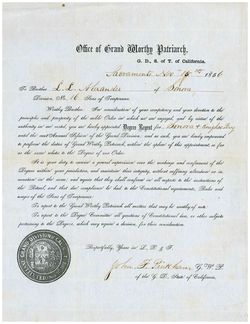 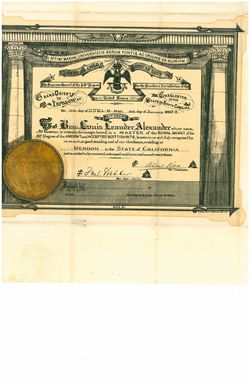