New to the Collection: A Masonic Stamp Collage
A Fife with Two Owners: Part of “Prized Relics: Historic Souvenirs from the Collection” 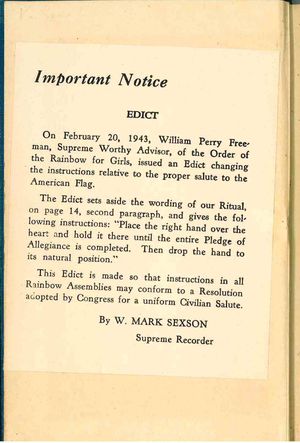