Civil War Photography on the Battlefront and Home Front : : May 4 at 2 p.m.
New to the Collection: Tall Cedars of Lebanon Sign 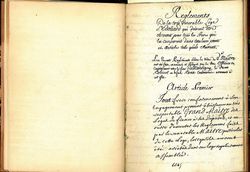 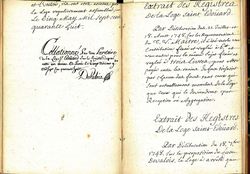