A Bookplate in a Book about Bookplates
Baseball Players Cannot Be Beavers: Fraternal Benefit Societies 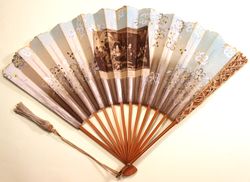 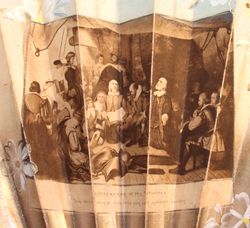