Healing a Cerneau Mason: The Story of Nathan Hammett Gould
Are you a fan of Pilgrims? 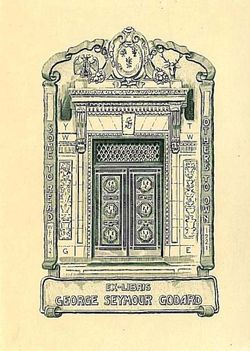