Celebrating a Past Master
A “Segar Box” and Its Intriguing History 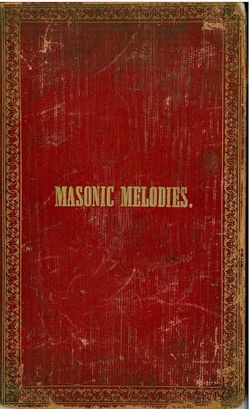