Betsy Ross: The Life Behind the Legend, Nov. 5 at the Museum
You Can’t Miss It! The Loyal Order of Moose Neon Sign 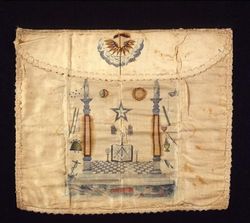 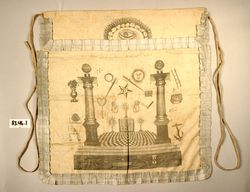 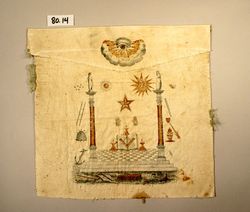 Hi Sharon--Thanks for getting in touch. We would be happy to take a look at the apron that belonged to a member of your family. Feel free to send a photo and any information about who owned the apron and where he lived to info@srmml.org. I'll look forward to seeing it.

Posted by: Hilary Anderson Stelling, Director of Collections and Exhibitions | January 24, 2017 at 09:03 AM

I have a 1790's era Masonic apron that belonged to one of my ancestors. I would like to send you a photo and the info I have to see if you can provide any more of it's history.