A Freedom Quilt
Another Mystery to Be Solved... 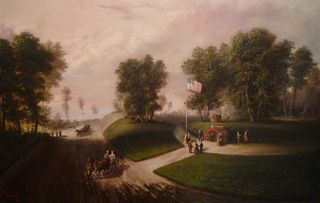 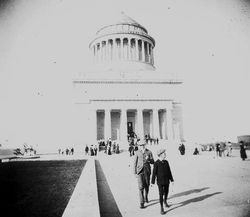