"We Have Met the Enemy and They Are Ours": Perry's Victory on Lake Erie
Inspired by Fashion: American Masonic Regalia 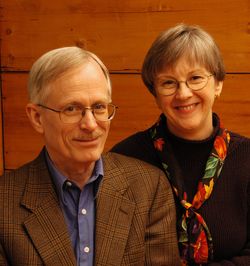