Have you explored our online collection?
Henry Karunach’s Painting 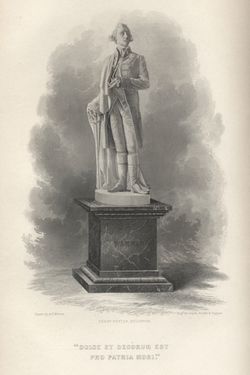 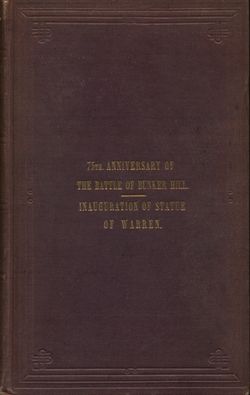