Masonic Fun Down on the Boardwalk!
New to the Collection: Masonic Protective Association Fobs 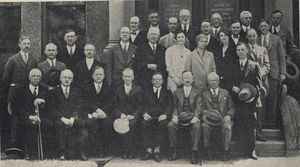 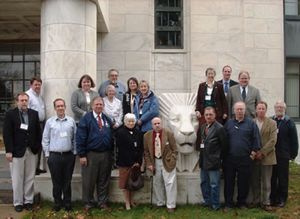