The Charlton Masonic Home
How Many Symbols Can You Identify? 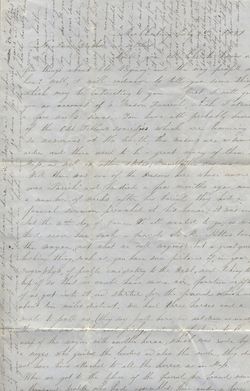