Tempus Fugit
William Hogarth: An Interpretation of one of his Masonic Engravings 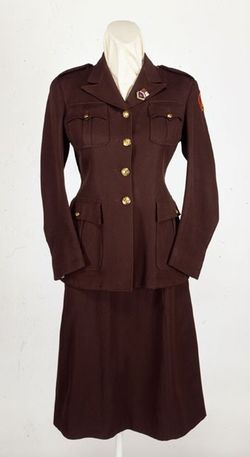 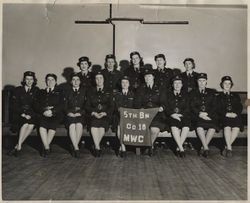