Legal Tender or Civil War Souvenir?
New to the Collection: An Ancient Maul 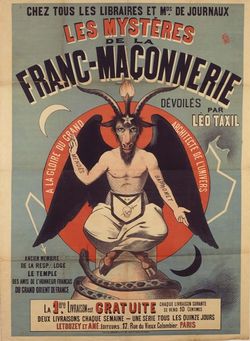