The Order of Tonti
Anti-Masonic Collections 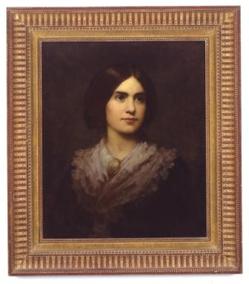 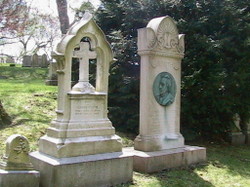