Freemasonry Throughout the World
Order of the Eastern Star and Order of Amaranth: What is their relationship? 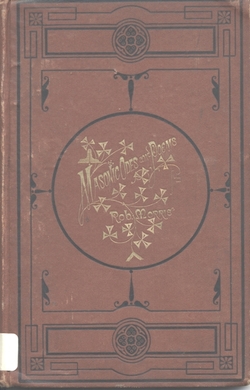