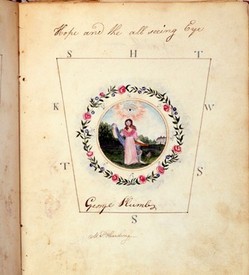 A.C., thanks for the information about the town of Greenwich. I appreciated your comments! Catherine

This is made all the more poignant by the fact that the town of Greenwich no longer exists; it was demolished and disincorporated in 1938, and now lies under the Quabbin Reservoir.