What is a Liberty Cap?
Moses Dickson and the Order of Twelve 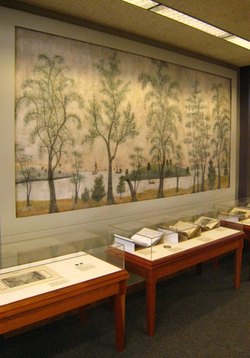